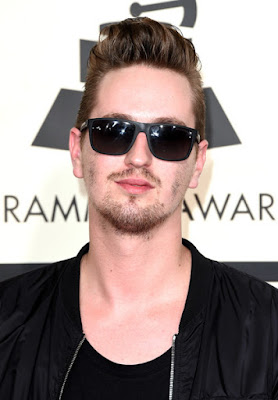 Here’s another one of those songs that I love, despite the lyrics rather boggling my mind.  I’m not sure what this song is about, and hated it upon first listen.  That, of course, meant I had to pay closer attention to it and that is when it snared me, reeling me in like a big, dumb, worm-eating fish.

Robin hails from Germany and has recently enjoyed a lot of success thanks to his remixes of Mr. Probz ‘Waves’ and Lilywood and the Prick’s ‘Prayer In C’, both of which charted well here in the U.S. and abroad.

Ilsey’s vocals, which I initially found annoying, remind me a bit of Cyndi Lauper – who, I must confess, I also found initially annoying.  Now, I consider Ms. Lauper to be an exemplary, legendary vocalist, so that just goes to show how wrong first impressions can be.  Whether Ilsey achieves similar status remains to be heard.

Then there’s the fact that the whole song sounds cribbed from other songs – melody and chord progressions.  But I’ll be damned if I can name the songs it reminds me of.

Misgivings aside, ‘Headlights’ has certainly captured my attention and is currently enjoying a lot of rotation, not only on the CD player of my car, but also on the Twin Cities own Pride 97.6. 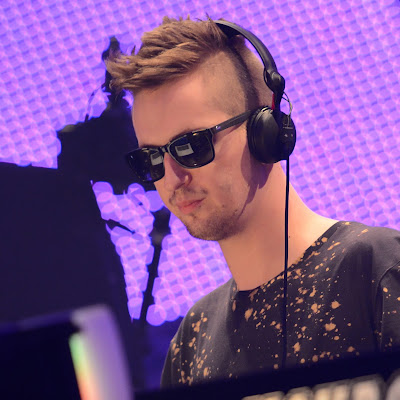 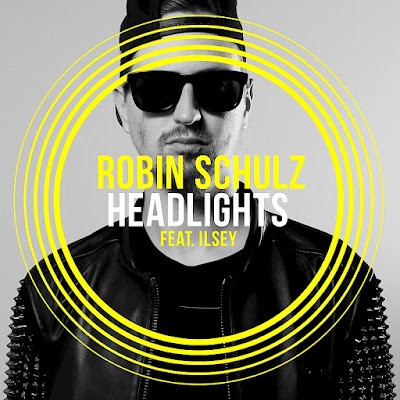 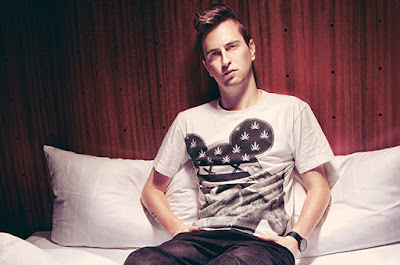 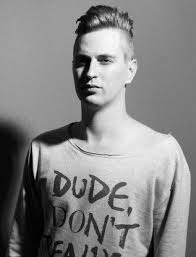 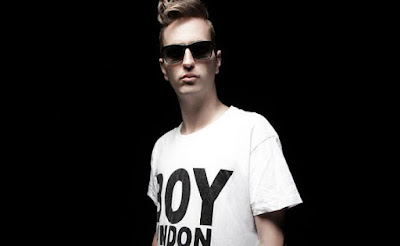 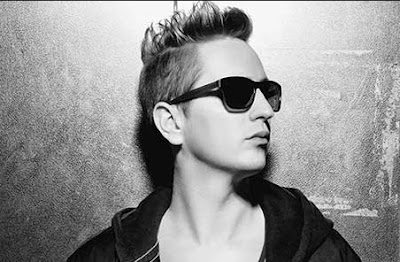 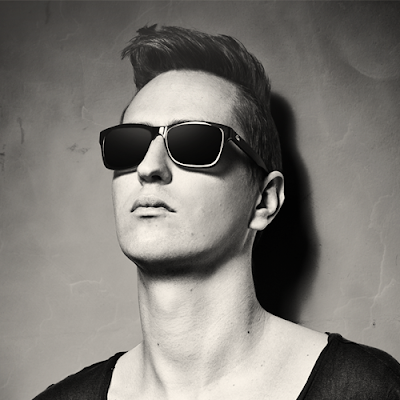 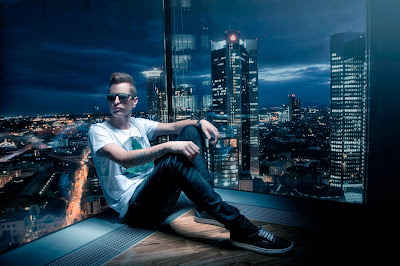 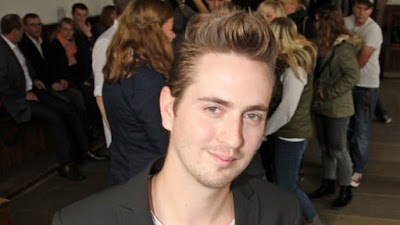 Best of Dance: This Week