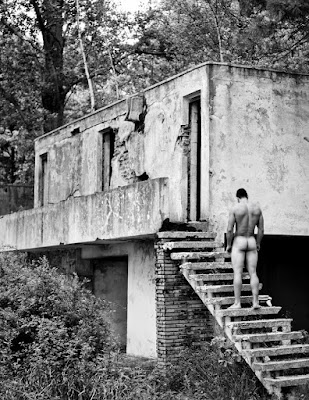 Weekend Onesie:
Murderapolis
Minneapolis is a damaged city.
In need of a fix. A cure.
How do we rebuild? How do we make it better?

- Michael McDonald
Posted by uptonking at 6:00 AM

I was wondering if this effected your daily routine. I hope you don't have rioting after the George Floyd verdict.
Be SAFE!

This gave me goosebumps.

when the fuck is this country going to learn that white AIN'T right?

As a Canadian neighbor, I can only wish that USA could once and for all come over that damn guns and mass shooting foolishness with good policies that will make owning such disastrous weapons out of the public scene.

Time to rewrite your old and outdated damn Constitution and make your nation enter in the 21st century where all man are made EQUAL.

Time as you mentioned to get out of this farwest style way to solve issues.
Racism is also a huge issue and this since the 1865 civil war and after.

All those white supremacists, racist and sexist are a cancer in your country making it a constant battle to survive in the streets of any cities.

Being black, colored people or even be a LGBTQ in USA is becoming very hazardous and seeing that those policemen are acting in such bad manners, it's not surprising that fear make those people run when they see one.

Time for Biden and Harris to do a real clean up to provide to your country a safe and viable country without any fear of being shot for any reasons.

For sure, all those «Retrumplicons» will backfire and shout etc..
But they aren't aware that their time of white wealthy arrogant times are coming to an end.

Mass shooting in Canada or any other democratic countries are not accuring as much often as in USA.
Why?
Because we don't have that easiness to get and buy those weapons.
Because here the white supermacist groups as «Proud Boys» are illegal.
Because we have no such hate about the other being different than us.

Since 216 election, I thank God that I'm Canadian and live in a country where living is better and more peaceful.
We're not perfect but we try to take care of everyone no matter who they are.