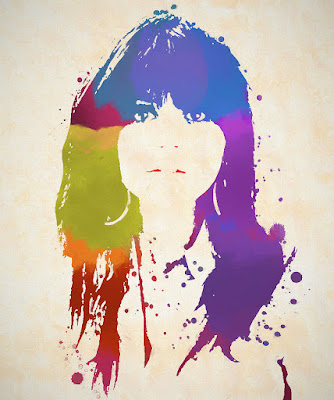 Sunday Diva/Three From The Hip:
Linda Ronstadt
In my own personal big gay church, there is a wing dedicated to what can only be described as...The True Divas. These are ones who may do many things in life, but from the moment they opened their mouths to sing they became the one thing they were meant to become: a true diva.

One such voice?
Linda Ronstadt
Hers is the purest of voice. Clean and as crisp as winter light; possessing a tone that has served as inspiration to many a singer.
A euphonic chameleon, throughout her storied career, she has tried on many musical hats, exploring and offering up her take on many musical genres including: folk, country, bluegrass, pop, rock, soul, new wave, jazz, adult contemporary, operetta, big band, the American songbook, Mexican folk, mariachi, Afro-Cuban, lullabies, contemporary folk, Cajun, and swamp rock.
As a musical troubadour, she shared her spotlight with many a singer, while bringing the music of numerous songwriters to the public's attention.
Having tirelessly devoted her life to music, in the bitterest twist of fate, there came a day when her instrument was silenced.
What becomes of a songbird without a song? A superhero who has lost their power?
Her greatest asset vanished.
But she never will.
Through her many recordings (some never released) her legacy will live forever.
The gospel according to her?
Well, here are three from the hip, dropping from her lips.
The topic? Singing 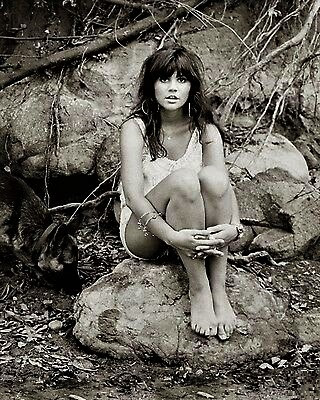 "I wanted to sing when I was little. That's what I liked doing. It didn't occur to me that you became famous or anything like that. I can remember sitting at the piano. My sister was playing, and my brother was singing something, and I said, 'I want to try that.' I always sang harmony with my family growing up. I'm a chameleon. I can change my voice a lot. I always was able to, because in my family's music, I was a harmony singer, and harmony singing is really hard." 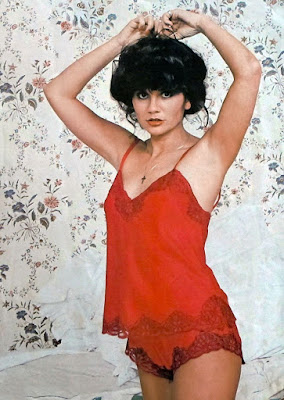 "The music that I chose during my life, it wasn't arbitrary. It was all in my family home when I was growing up. I never tried to record anything I hadn't heard before the age of 10. Otherwise, I couldn't do it authentically. I'd go over to my grandmother's house, and she'd be playing opera. They loved opera. Not only did they play it on the radio, but they played it on their piano. Everybody learned how to read music and how to play." 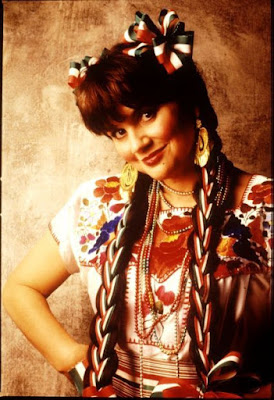 "I didn't think I was a famous singer. I didn't think I was a star or that I could make the waters part - just that singing was what I was going to do. I listen mostly to live music, and mostly my musical experience was playing music with other people. I've never been happy with the quality of my work. I always felt as though my musicianship was lacking and that I should have worked harder at it when I was younger. As I sang and sang, I improved."
Long Long Time - Linda Ronstadt
How Do I Make You - Linda Ronstadt
Somewhere Out There -
Linda Ronstadt and James Ingram

And one more parting shot...
"I miss singing every day. I can't sing anymore. My voice doesn't work. I have Parkinson's disease, and it sometimes takes my words away from me. Ninety-eight percent of the singing I did was private singing - it was in the shower, at the dishwasher, driving my car, singing with the radio, whatever. I can't do any of that now. I wish I could. I don't miss performing, particularly, but I miss singing." 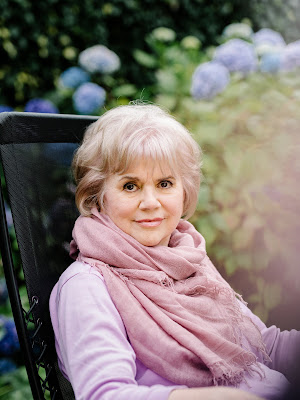 You have chosen on of my all-time favorite singers. I could, and have, and will, listen to her all day any day, no matter what she's singing.
The three you picked show such diversity in style and performance.
Goddess I love her.

I love her music.

I grew up and old with LR. Long,Long Time is up there along with You're No Good and Different Drum.

AND KEEP ME FROM BLOWING AWAY

An incredible voice. Incredible talent. I'm thankful for the gifts she gave to us. Kisses!!