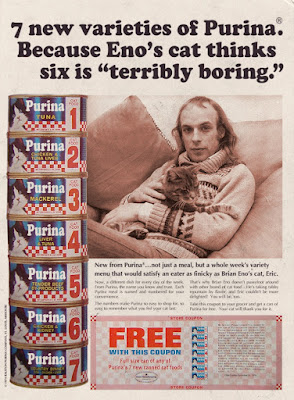 Weekend Onesie:
Eno Loves Pussy
I'm so happy to live in a world where this exists.
An advertisement featuring ambient music superstar/former Roxy Music member Eno - hawking Purina cat food to the masses.
With a coupon, no less.
Clearly, this is a British advertisement. Because, here, state side? Eno is hardly a household name. Nor is he the sort of celebrity PR firms in the US would be likely to proffer to potential clients as a 'must have' representative of their product - unless that product was Korg's Wavestation.
I would've loved to have been in the boardroom when this campaign was rolled out to the executives at Purina. I wonder if Eno, himself, made an appearance to schmooze and glad-hand?
Eno would seem an unlikely spokesmodel for any product, let alone cat food. Why? Because he has a very 'glam' past. 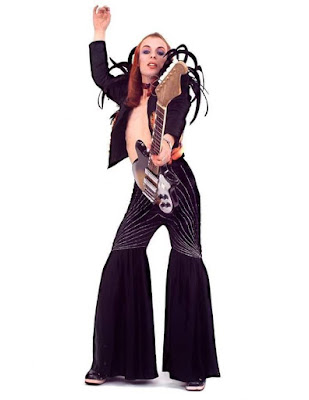 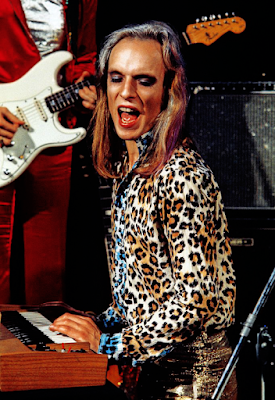 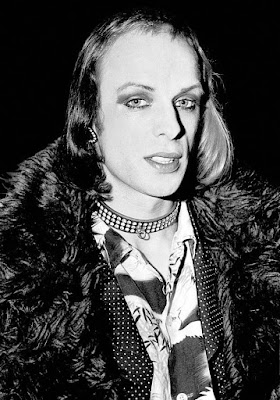 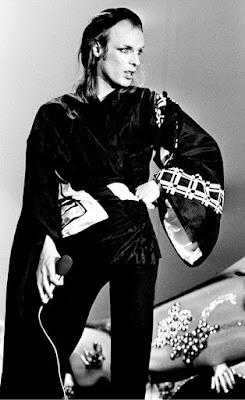 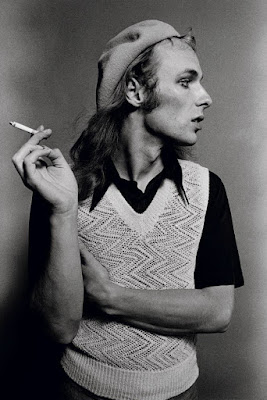 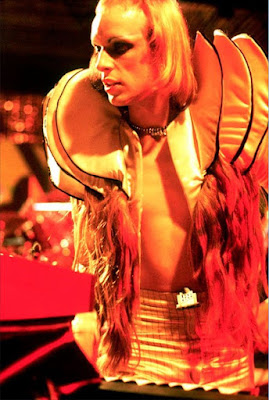 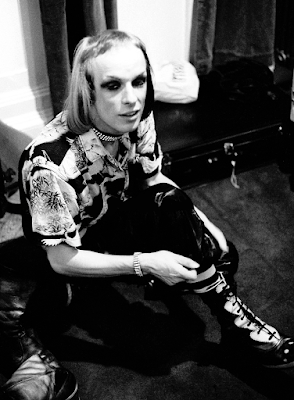 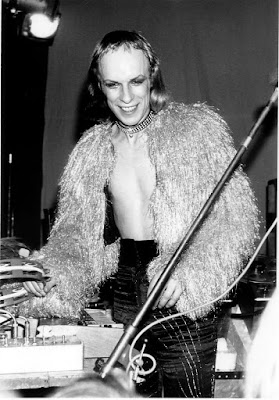 Eno spent a good deal of the 1970's sporting a thrift shop esthetic while channeling his inner Lauren Bacall; predating Joni Mitchell's 'Mingus' look by at least five years.
Not that he was alone. 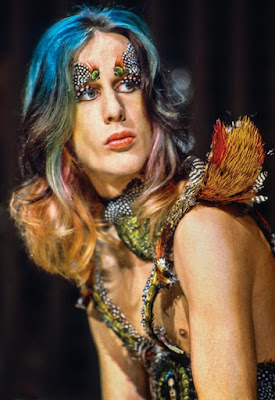 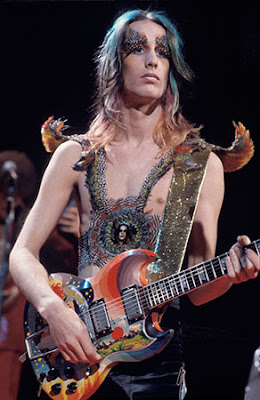 In the US, we had Todd 'the god' Rundgren running about in all his anorexic Caucasian glory.
And then, there was this queen... 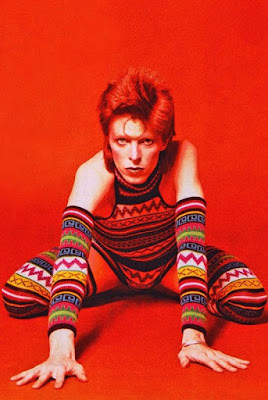 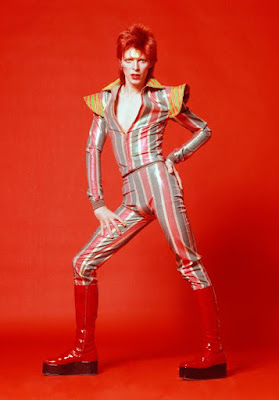 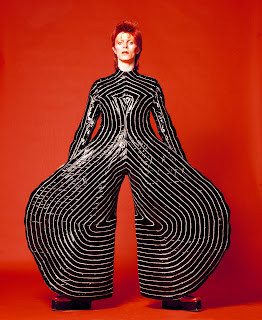 The prettiest star.
She managed to win over the entire world.
Of course, the music was what mattered and it was typically quite brilliant. This thing called 'glam'? A mere fashion phase. The music? Eternal.
However, there's an additional aspect of Eno's persona which renders him a less than likely candidate to become the face of Purina cat food.
He's always reminded me of this fellow... 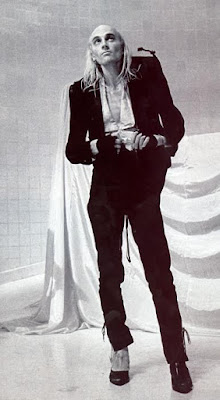 And I simply can't picture Riff Raff scooping out kibble for kitty "over at the Frankenstein place."
Though, I could imagine him eating it himself.
--- ---
This is what happens when you fall down a rabbit hole.
When it comes to the internet? We're all Alice.
Love and Kizzes.
-uptonking from Wonderland Burlesque
Baby's On Fire - Brian Eno
Sometimes I Don't Know What To Feel -
Todd Rundgren w/ Utopia
The Prettiest Star - David Bowie
Posted by uptonking at 6:00 AM

For a lot of cats, six IS terribly boring.

Last but not least. David Bowie had it all.
A jack of all trades with a terrific sense of self-image marketing to fuel his undeniable talents, while using the best people around him as stooges. And what a life he made for himself.
I think re-inventing himself has been his motto. And he sure did succeed at that for a couple of decades.
Beyond the images, the music remains, and I still can't listen to (say) the Hunky Dory album without getting the goose bumps (headset on my ears, volume non-reasonably high :-)
A special thanks too for Eno's 'Baby's on fire' which I particularly like.
Cheers!