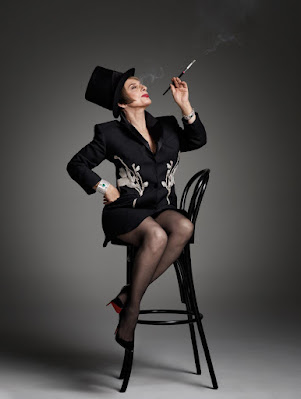 Sunday Diva/Three From The Hip:
Patti LuPone
Note: In light of Broadway reopening this week, I thought it only fitting to honor its current, undisputed grande dame.

In my big gay church, there is a special wing dedicated to and occupied by The Ladies of the Theatre. This is a special breed of diva, with voices as large as their hearts. They have dedicated their lives to their art, sacrificing much in order to bring audiences to their feet, night after night. You can trust them to always find their light and not only will the show go on... but that curtain will rise on time.

Patti LuPone.
A true theatre zealot.
No one can doubt her devotion. A true professional, she has become the Ambassador of Broadway.
Her résumé reads like a list of the brightest moments in The Great White Way's recent history.
Strident. Direct. No nonsense. She takes everything about her craft absolutely seriously.  Her work ethic? Unquestionable.
Plus, the sister has a vibrato so strong, she could put someone's eye out. With her onstage?  Even the folks in the nosebleed section hear every note.
If you have been lucky to see her? You've witnessed history. Future generations will speak of her in the same awed tones now reserved for the likes of Sarah Bernhardt and Eleonora Duse.
And if you ever do have the chance to see the lady in action?
Take my advice...
Leave your cell phone at home!
The gospel according to her?
Well, here are three from the hip, dropping from her lips.
The Topic: The Theatre 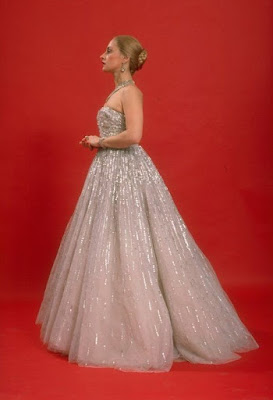 "The theater is a tough place. It's not cushioned the way it is in film and television. I'll tell you what I think in general about people who want to make their Broadway debut that are not trained stage actors. Don't they know, Broadway ain't for sissies? It is a tough gig. You are responsible, physically, mentally, emotionally, for eight shows a week, at the top of your game. It's not easy. It's not easy being an actor, and having said that, everybody's an actor. Do you know what I mean? Paris Hilton's an actor, which is kind of scary. But if you want to honor your craft and yourself, strive for the nobler instincts." 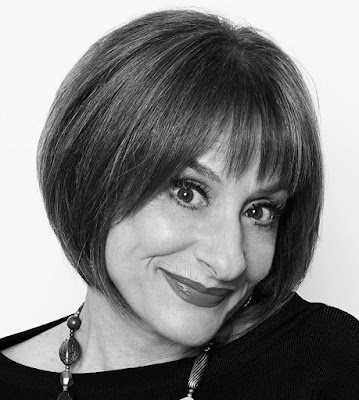 "Anybody that goes to the theater, I think we're all misfits, so we ended up on stage or in the audience. The only thing we are as actors are messengers. That's all we are. Correct? We are delivering the playwright's intention through the concept of the director. And I come on stage; if I feel confident in the role, then I give it away." 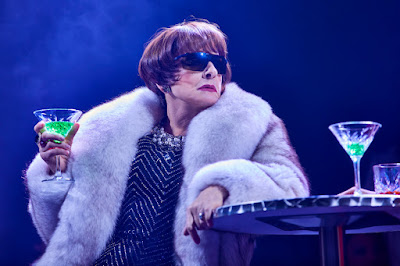 "Let me say I was trained at Juilliard. I have a very high standard. I expect everybody around me to work equally as hard because people pay a lot of money for tickets. They demand the best that we have. I love what I do, and I love the audience, and I love the fact that I get to do it, and I love, I love our craft very, very, much, and it's a noble craft. We have a responsibility to it, and to the audience, and to the playwright, and to the message. I won't ever care less."
Patti LuPone and Mandy Patinkin
Evita
1980 Tony Awards
Anything Goes - Patti LuPone and Company
Anything Goes
1988 Tony Awards
Ladies Who Lunch - Patti LuPone
Company
Sondheim's 80th Birthday Celebration
And one last parting shot...
"All my career, I've said this: Critics and producers think audiences want actors that only present the silhouette and hit the points in the silhouette. What I do is too dangerous." 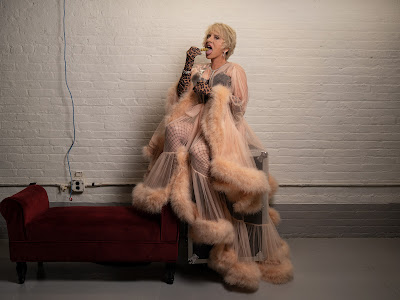 We've seen her twice, I concert not no Broadway, and she is every bit the fabulous diva you'd expect her to be. I adore her.

And she is still going like a Timex watch. I loved her small part in the TV series "Pose".

I'm mother said if I don't have anything nice to say, don't say anything.

Never cared for her. Or her attitude.