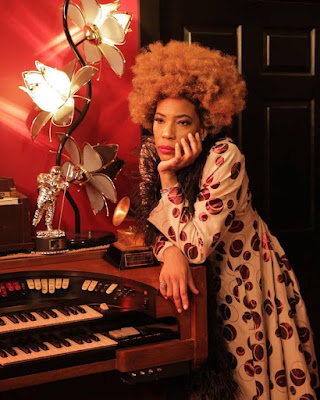 Sunday Diva/Three From The Hip:
Macy Grey
In my own personal big gay church there are many wings. In one such wing reside those who have forged careers by marching to a beat only they can hear. They are originals - unlike any other. Their styles created archetypes upon which many careers were built, but it all began with them. They created it. They own it.
Make way for Macy Grey!
A raspy-voiced siren who has never shied away from a good time.
Earthy and relatable. Bigger than life and oh-so very glam.
She came on the scene truly ablaze, a bit of a party girl unafraid of her inner freak.
Through the years, she has taken us on a journey of self-awakening.
We've witnessed the excess of stardom, the afterburn, the bloom of love, the joy of motherhood, and the heartache of divorce.
Through it all, she's shared her insights via her unique, musical style.
In a way, she is our universal earth mother - relating and coming to understand all.
The gospel according to her?
Well, here are three from the hip, dropping from her lips.
The topic? Image 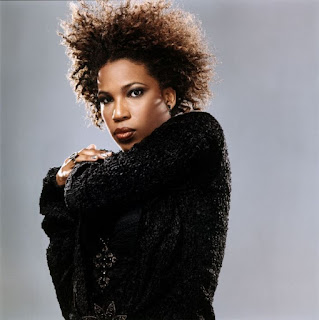 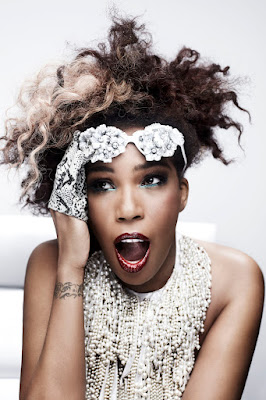 "Am I a fruitcake? I don't know. Perception is reality, so if I sit here and say, "I'm not a fruitcake, I'm a lemon cake," it doesn't matter. What you see me as in your world is what I am; it doesn't matter what I am - do you know what I mean? To me, I know what my real problems are - and they're certainly not about cake. And that's just the way it is." 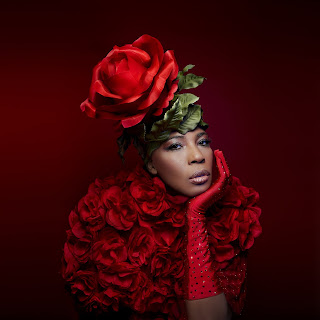 "Whatever your image is, it's probably not you, but it affords you the freedom to live up to it. I've never met anyone that is their image."

"You don't have to be a rock star - if you don't like the situation you're in, you don't have to settle for it. I just love being on stage and I love making music, and as far as - it's great for narcissism, because you have all those people screaming out your name."

"It's like any other job: there's a method to it and it's really important to get that down. I'm still working on it, I got a lot to learn. It's one thing to make records but it's a whole 'nother capacity to be a star - whatever that is. Becoming famous and selling a lot of records doesn't change a thing."
I Try - Macy Grey
Sexual Revolution - Macy Grey
Sugar Baby - Macy Grey
And one last parting shot...
"I want to be as famous as midnight. As powerful as a gun. As loved as a pizza."
"Being God would be the ultimate." 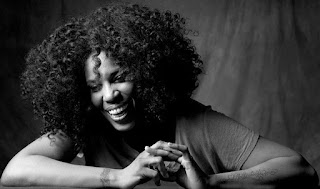 I love her voice. I was only familiar with "I Try", but Sexual Revolution is a catchy tune.

I loved Macy Gray, and Sexual Revolution was the bomb of a song!!!!

Shame she fell off the face of the Earth. She was one of the few to come along who had a unique voice.