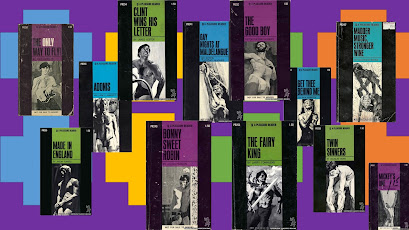 Acquired Tastes LXIII
Gay Pulp Fiction, Part 14
Pleasure Reader / Phase Three
Once Greenleaf Classic's Pleasure Reader imprint began concentrating exclusively on gay-oriented titles, they went through several distinct branding motifs. Today, we will begin to look at the third phase. The first gay-oriented covers for the imprint consisted of colorful classic pulp fiction illustrations with taglines, while the second featured artistically done black and white photos of male nudes. With this third phase, they would utilize black ink drawings/ paintings, mostly done by an unknown artist, although Robert Bonfils and an illustrator by the name of Savage would also contribute covers. These drawings would incorporate a variety of styles popular at the time and be featured on the covers of 108 titles for this imprint.

It should be noted that these novels are quite a bit different than your standard jerk-off material. That was due to the influence and demands of Greenleaf Classic's editor Ginger Sisson. Ginger, a rare female editor in the industry, actively sought out and desired to publish high-quality gay literature. Her quality demands were so strict that she actually drove several writers, including Larry Townsend, to seek out other publishers. Both Larry and Dean Goodman cite her has a major influence during this time period.

Here are the first dozen covers: 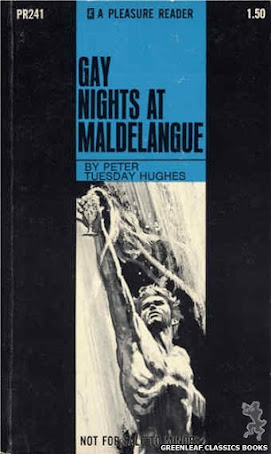 Peter Tuesday Hughes (quite the pen name) was very prolific with a total of 33 books in the genre, many of which were for the Blueboy Library imprint. He primarily wrote gay-oriented sci-fi and mystery novels, and is noted as an early exponent of the gay gothic subgenre. More on him later in this post. 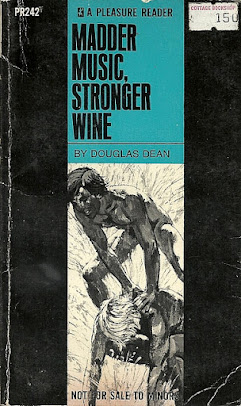 Douglas Dean is actually actor, theater historian, gay travel guide writer, activist, community leader, Dean Goodman. He was briefly married to Marlene Dietrich's daughter, Maria Riva. There is so much to share about this man and his life work that I will be devoting a special post to him in the near future. 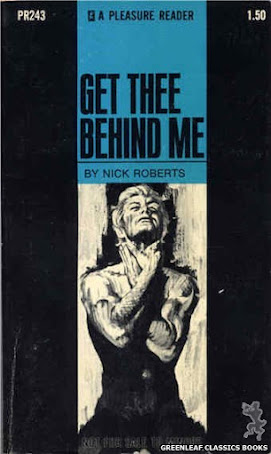 This is the only title credited to Nick Roberts. 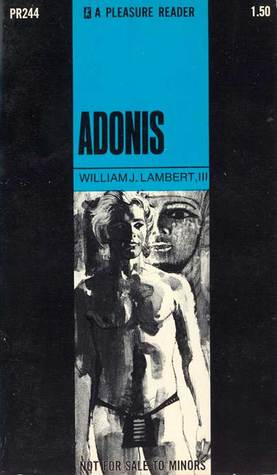 William J. Lambert, III (William Maltese) is an extremely prolific author who has written in a number of genres. His pseudonyms include Christopher Dane, Adriana DeBolt, Karl Klyne, Anna Lambert, Billy Lambert, W Lambert III, Willa Lambert, William Maltese, Lambert Wilhelm and several others.  He's written gay-oriented novels for many imprints, including Greenleaf Classics, BlueBoy, His69 and Golden Boy Books. This is the first of three detective novels in the Adonis series. His most recent novel was published in 2019. 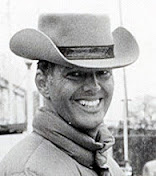 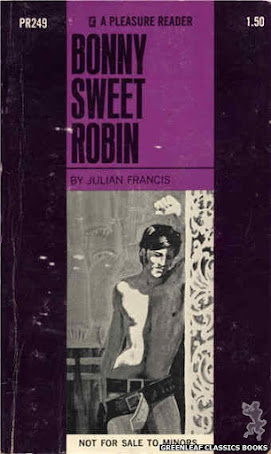 Julian Francis has two credits in the genre; Sweet Robin and Bunny Bitch. 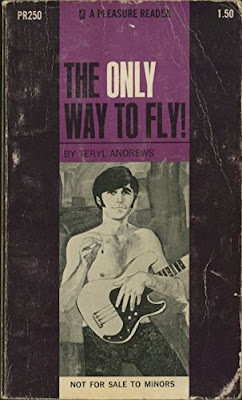 Teryl Andrews is a pseudonym used by television writer Thom Racina. We first learned about him, here. 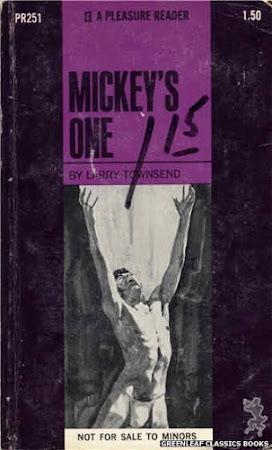 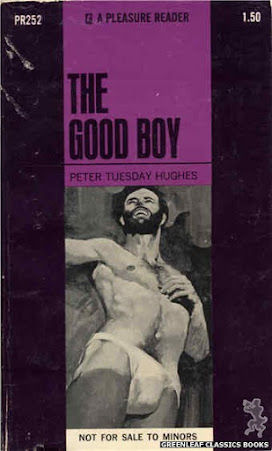 In 2013, Peter Tuesday Hughes' 'Bruce Doe' novels, a series of six mysteries, were named one of the top ten mystery series by The Lambda Literary Review. 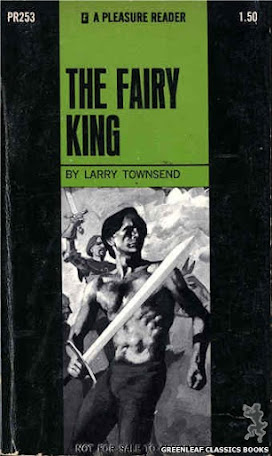 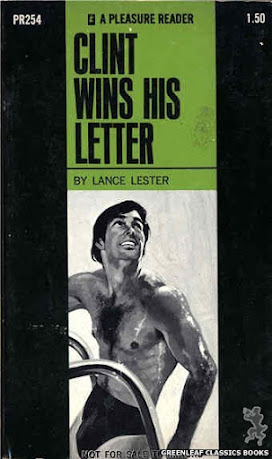 More from the prolific Lance Lester. Lance was first mentioned in this series, here. 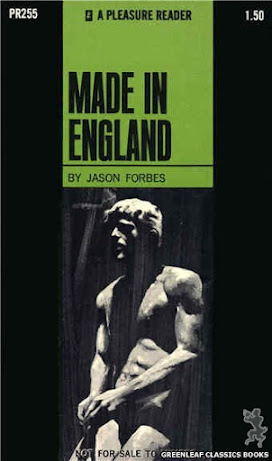 Jason Forbes is credited with 11 books in the genre, four of which were for this imprint. 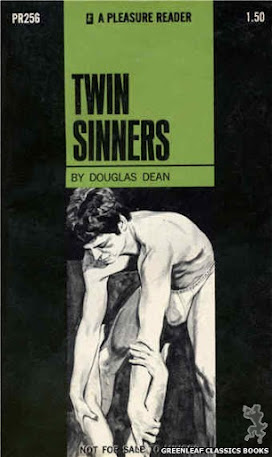 Douglas Dean (Dean Goodman) was a renowned theater critic in San Francisco and a tireless self-promoter. He published his biography, Maria, Marlene, and Me in 1993 and is featured in the films, Tucker: The Man and His Dream (1988) (w/ Jeff Bridges), and Fear (1990) (w/ Ally Sheedy).
Made In England - Elton John
Posted by uptonking at 6:00 AM

Ohh Love Elton!
And you are making me wanna go to thrift stores to see if I can find any of these titles!
I like the idea that the editor demanded quality. I like GOOD smut too!
And those covers are way too groovy, seriously.