Who Did It Better? Heart (Stop Beating In Time) 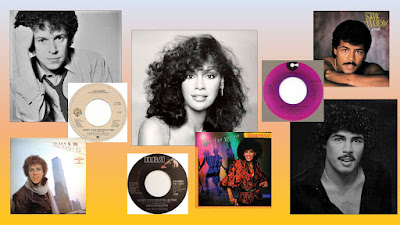 I wasn't familiar with the song, but I think I agree with you, I enjoyed the first also. I thought for sure I'd enjoy MaCoo's the best but didn't.

I prefer McCoo! I always loved her clean mellow voice.

There's something about McCoo's vocal tones that I prefer. ....shrug....

Well, hello there, Stevie Woods. What a beautiful man!
And yes, it's Leo Sayer's song. I think I've heard it before. Some FM station.
I think McCoo had a great voice and was very pretty. I wonder why she wasn't bigger..