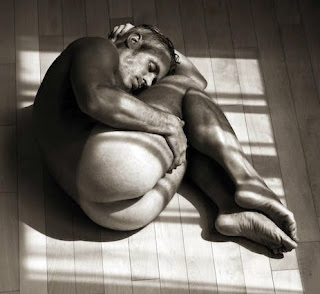 I take a white capsule. No frogs here!

Be gentle with yourself, poor fellow! The past is fixed, no more portents lie there.

I like to think back in the past, but I never let those "frogs" as you call them take over and wreak my mood. After all it water under the bridge and in the past...and we can't change that now. We can only live in the now and make ourselves happy. I hope your sleep comes to you regular Upton. It's so not fun feeling haggard the next day.

I hope it works and that you get a good night's sleep, Upton. Although, sometimes (not very often, admittedly) kissing frogs results in a prince - and then something other than sleep should be on the agenda!

I love that "Sleepwalker" song - I've listened to it three times now, but not yet watched the video. Thanks for posting it!

You're certainly not alone. Many of us crawl into bed hoping to relax and enter dreamland. Instead here comes that endless parade of "frogs" wanting to rehash the past ad nauseum!