Who Did It Better? In The Name Of Love 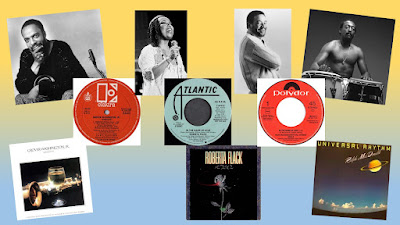 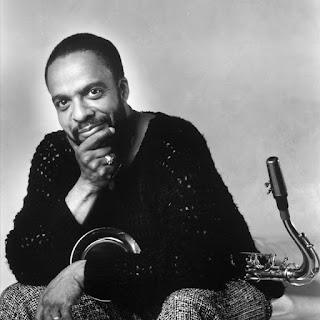 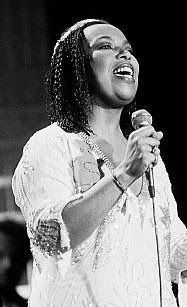 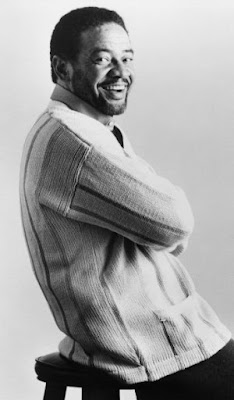 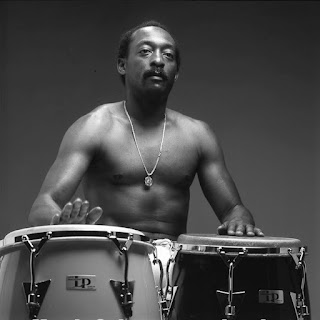 Well, I'll have to come back for this one. It appears Avast has "updated" the sound system on my laptop yet again. No mic, no speakers. Again.
Withers was okay....but I always loved Roberta Flack's voice. She gets my vote without even being able to listen.

I never hared of the song...but after listening I thought made Ralph MacDonald...but then I knew for sure Roberta had this one...not even a contest to me. Pure silk to my ears.

Same. I think it belongs to Roberta Flack because the instrumental version is too 'elevator' for me. Washington was super cool, though.
I have to watch Making Love again. That movie was trendsetting.

Okay. I'm back. Sound all fixed - again! Though I had to figure it out myself. Again!
My conclusion is the same. Sleepy though she may be, Flack still gets my vote.

I'm feeling straightforward tonight so:
- MacDonald/Withers: I like the voice but he makes it so obvious it's all just a money-akin cover that it quickly gets boring. Rating is a D, elevator music.
- Roberta Flack: typical interlude between two dance moods in old fashioned discos, the kind of music which sole purpose is to awake slow dancers and warns the others that something more groovy is to come. Rating is a C, transition music, yet forgettable.
- Grover Washington Jr: I'd put this tune on to advertise my friends or family that the time is up to gather and have a drink before dinner. Then, once all of the in the living room I'd fade it to transition over anything appropriate - Electric Light Orchestra? Bach? Anything worth the people attending.

PS: to me 'In the name of love' refers first to 'Pride' from U2, then to the lovely 'Elephant Song Medley' from Moulin Rouge :-p